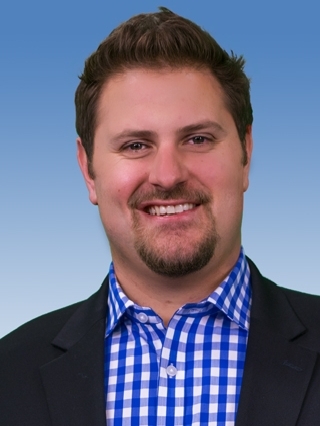 If there's something to know about Alex Margulies, it's that he -- loves -- sports. He's no stranger to the industry and has spent the better part of his career right where the action happens.

Prior to joining News 4 in November of 2014, Alex spent four years working as a minor league baseball play-by-play broadcaster in Modesto, California and Fort Myers, Florida. In 2012, he also joined the broadcast team at the University of Nevada, serving as a sideline reporter for football, as well as play-by-play for Wolf Pack women's basketball and men's baseball. He also has TV play-by-play experience for Comcast Hometown Network in the San Francisco Bay Area, calling high school football and basketball.

Alex was born in Reno and grew up in Incline Village until he moved to Florida as a teenager. Alex is a 2009 graduate of the University of Miami, where he majored in Broadcast Journalism and Sport Administration. After nearly 15 years away from northern Nevada, Alex is thrilled to be back in the Silver State.

Alex is newly married and the two can often be found enjoying the outdoors -- they love skiing, golfing, fishing, paddle boarding, and camping -- all with their dog Bubba tagging along, of course.

If you have a story idea for Alex, reach out to him via email, on his Facebook page, or Twitter.